You spend most of your life praying at the temple of hard work. Even if you go to church on Sunday or temple on Saturday, hard work is the thing you really prostrate yourself before.

In fact, your middle name could be “Hustle.”

But you don’t just work hard for hard work’s sake.

You thought hard work would pay off, but it’s not paying off like it used to. You’ve hit a snag—a bump in the road—that’s made you slow down and question whether there may be another way.

Maybe it’s that you can’t seem to get the people around you to work as hard as you. Maybe your clients keep getting in the way of your best efforts. Maybe hard work is great at work, but it makes your home life hard. Maybe it’s simply that you’re not where you thought you would be. Or you got to where you thought you should be, but it’s not as satisfying as you imagined.

When the conventional approaches have failed, and all of the management books you’ve read don’t seem to help; when another idea just seems like another idea, you may be ready for something unconventional.

Not unconventional in the sense of a slight tweak of something that is basically conventional.

But actually something truly different.

And I know that there’s something beyond the conventional layers of hard work—another way to create meaning and purpose, and to accomplish what you want in the world in a way that feels more satisfying, and is actually more effective.

It’s something more unconventional than working harder or working smarter. It has to do with who you are as a leader and what it actually means to lead a team and create your vision in the world. 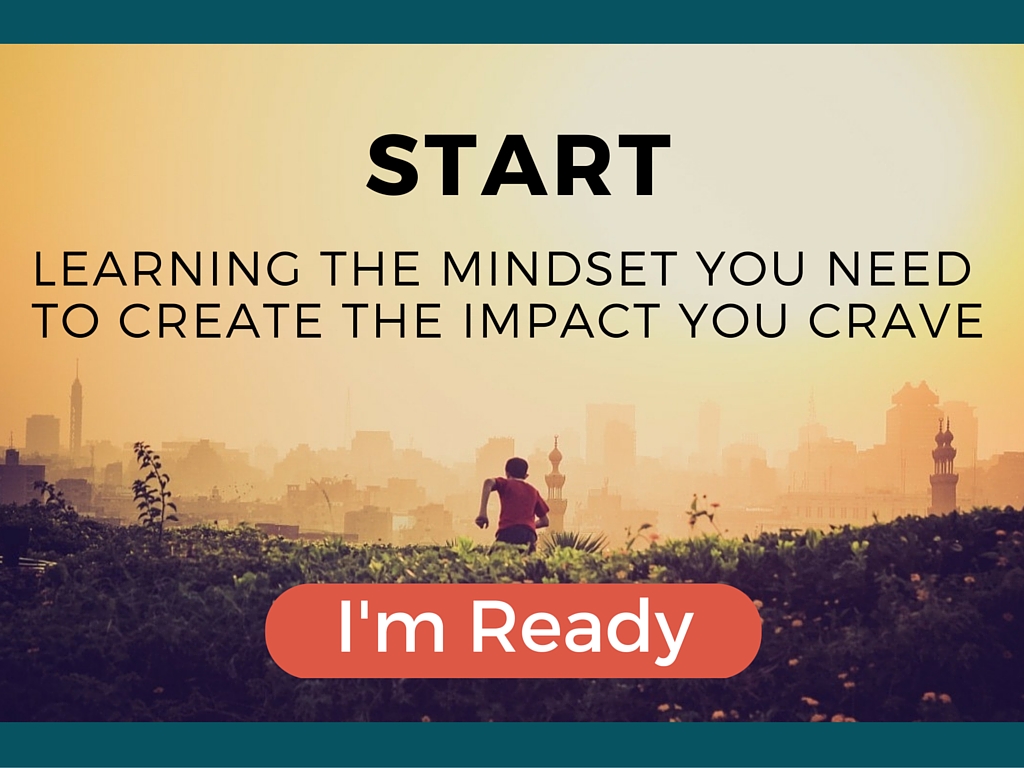